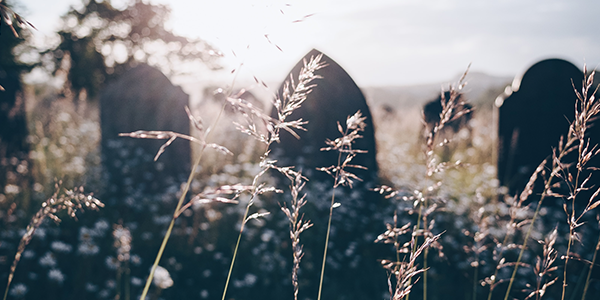 Did you know that Colorado is the final resting place for many famous figures. John Henry ‘Doc’ Holiday was a famous gunfighter and professional gambler, most well-known for his part in the Gunfight at the O.K. Corral in Tombstone, Arizona. Holiday died from tuberculosis in Glenwood Springs and his grave is located there at the Pioneer Cemetery. Continue reading for more historic gravesites in Colorado. Also, if you are looking for a horse property for sale in Colorado, contact Colorado Horse Property today and speak with one of our horse-person realtors.

One of the biggest historical figures buried in Colorado is Chief Ouray. This was a major chief of the Ute Nation that obtain six million acres of land for the Ute Nation. His grave is at Ouray Memorial Park in Montrose. Joe Cocker, who was a blues-rock singer, is also buried in the Centennial state. He was known for ballads like “You are so beautiful” and “Unchain my heart.” During his career, he recorded 40 albums and worked with famous artists like Patty LaBelle. His grave is at Garden of Memories Cemetery in Delta County.

History buffs will know about Alferd Packer. He was a wilderness guide in Colorado and Utah in the 1870s. There is a gruesome tale of how his comrades died from cold weather exposure and how he ate them to survive. Packer’s final resting place is the Littleton Cemetery in Littleton. Also, there’s Buffalo Bill. Buffalo Bill is the man who gave the Wild West its name. He was an entertainer, entrepreneur, and a Congressional Medal of Honor Recipient. He later died from kidney failure and is buried at the Buffalo Bill Memorial Museum in Golden, Colorado.