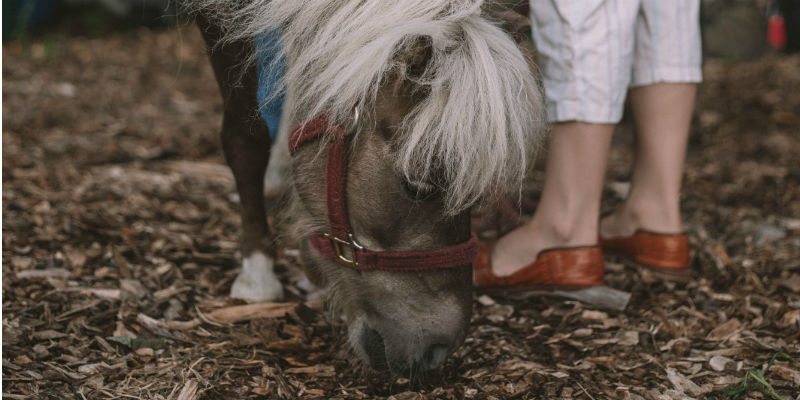 These horses were first bred in Europe in the 1600s. By 1765 they were seen frequently as the pets of nobility. Others were used in coal mines as a way of transporting goods down tunnels. This was in a response to improved child labor laws. Miniature horses and ponies that were used in the mines were called “pit ponies.” Shetland ponies were most frequently seen, although any small, strong ponies that would fit in the small mine shafts were used as pit ponies. The first small horses in the United States date to 1861, when John Rarey imported four Shetland ponies, one of which was 24 inches (61 cm) tall. Additional small British horses, as well as small Dutch mine horses, were brought to the US throughout the late 1800s.

Photo by Lindsay Lenard on Unsplash

One thought on “Miniature Horses”