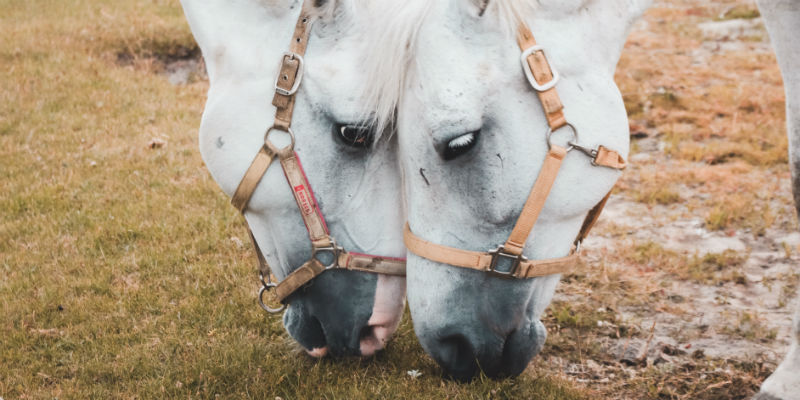 It is a common misconception that most rescue horses are used up, worthless, or are lame horses, but that’s not true. The short answer is that rescues have many different types of horses; Some aren’t great for riding—it’s true—but many can do anything any other horse can do. Rescues have horses with a range of abilities that includes horses that are anywhere from light ride only (low intensity, once or twice weekly), to sound at a performance level. Some horses have health conditions that limit their riding/exercise ability, and they may require a special medication, lifestyle, or veterinary care.

What does it mean for a horse to be lame? Lameness, in relation to horses and other equines, is often defined as an abnormal stance or gait caused by either a structural or a functional disorder of the locomotor system. The horse is either unwilling or unable to stand or move normally. Lameness is the most common cause of loss of use in horses. It can be caused by trauma, congenital or acquired disorders, infection, metabolic disorders, or nervous and circulatory system disease.

Rescues do take in horses that are neglected or unwanted, but just because a horse is neglected by its previous owner doesn’t make the animal lame. Many may be sound, well-bred animals who ended up in the rescue after their owners fell on hard times. Taking care of a family in this economy can be hard and the same can be said for rescues who care for a family of horses. Rescues typically have many horses who are young, sound and can be trained for anything. Many horses that make their way into a rescue are trained to ride, and then go on to be adopted into loving families that wanted a horse that is ride-able.

Photo by Ibrahim Rifath on Unsplash